If there were a contest for who has the most disregard for human life, the victor would be McNeil Nutritionals—the maker of Splenda (sucralose). The manufacturers of Vioxx, Celebrex, and Lipitor would tie for a distant second.

McNeil Nutritionals is the undisputed champion for disguising their drug Splenda as a sweetener. By doing so, they’ve bypassed all drug regulations. Regardless of its drug qualities and potential for severe side effects, McNeil is hell-bent on putting it on every kitchen table in America and in every candy, gum, and sports drink.

Celebrex and Lipitor makers would probably do the same if they could dress up their drug as a candy. There’s no question their products are drugs, and by definition, come with bad side effects. Rather than sell directly to the consumer, they must go through the arduous process of using doctors to prescribe their dangerous goods. But not McNeil!

A keen student in corporate drug dealing, McNeil learned from aspartame- and saccharine-pushers that if a drug or lab chemical tastes sweet, then the masses will want to eat it. First though, you have to create a facade of natural health around the product. They did this by using a cute trade name that sounds like “splendid” and packaged it in pretty colors. Hypnotized, the masses were duped instantly. Millions of diabetics, non-diabetics, bodybuilders, and soccer moms blindly eat sucralose under the trade name Splenda in place of real sugar (sucrose). This is a rare case where sugar is the better option.

Splenda was released on April Fools’ Day in 1998. This day is reserved for hoaxes and practical jokes on friends and family, the aim of which is to embarrass the gullible and stupid. McNeil certainly succeeded.

The Splenda hoax costs gullible Americans $187 million each year in poor health outcomes. While many people wonder about the safety of Splenda, they rarely question it. Despite its many unknowns and inherent dangers, Splenda demand has grown faster than its supply.

No longer do I need to question my faith in fellow man. He’s not a total idiot, just a gullible one. Besides that Splenda isn’t “sugar-free and calorie-free,” here’s one reason to avoid it: Splenda is a poison.

As a drug, Splenda is known technically as “sucralose.” This chemical is 600 times sweeter than sugar. To make sucralose, chlorine is used. Chlorine has a split personality. It can be harmless, or it can be life threatening. In combo with sodium, chlorine forms a harmless “ionic bond” to yield table salt. Sucralose makers often highlight this worthless fact to defend its safety. Apparently, they missed the second day of Chemistry 101—when they teach covalent bonds.

When used with carbon, the chlorine atom in sucralose forms a covalent bond. The end result is the deadly “organochlorine”…AKA: a Really-Nasty Form of Chlorine (RNFOC).

Unlike ionic bonds, covalently-bound chlorine atoms are a big no-no for the human body. They yield insecticides, pesticides, and herbicides. which aren’t things you want lurking in the lunch box of your precious child. It’s no surprise that the originators of sucralose, chemists Hough and Phadnis, were trying to make new insecticides when they discovered it! The young Phadnis accidentally tasted his new “insecticide” and found that it was sweet. Because sugars are more profitable than insecticides, the whole insecticide idea got canned…and a new sweetener called Splenda was born. Remember that. What you put in your coffee and drink was originally meant to kill bugs. This charade of creating demand to sell poisons mirrored the horrific use of Zyklon B for “Jewish resettlement.” This time, they were justifying it with “science,” which is hilarious to me considering everyone I knew in high school and college avoided science like the plague.

To hide its dirty origin, Splenda pushers assert that sucralose is “made from sugar, so it tastes like sugar.” Sucralose is to sugar as a Tootsie Roll is to real chocolate.

RNFOC poses a danger to all Splenda users. It’s risky because the RNFOC confers a molecule with a set of super powers that wreak havoc on the human body.

For example, Agent Orange, used in the U.S Army’s herbicidal warfare program, is an RNFOC. Exposure can lead to Hodgkin’s lymphoma and non-Hodgkins lymphoma, diabetes, and various cancers!

Other shocking examples are the war gases phosgene, chlordane, and lindane. RNFOC is lethal because it lets poisons be fat soluble while rendering the natural defense mechanisms of the body helpless.

A fat-soluble poison is like a bomb exploding inside. It invades every nook and cranny of the body. Cellular membranes and DNA—the genetic map of human life—become potential casualties of war when exposed.

McNeil asserts that their studies prove it to be safe for everyone, even kids. That’s little assurance. Learning from the Vioxx debacle, which killed tens of thousands, we know that studies can be bought and results fabricated.

Some things are worth dying for. Splenda isn’t one of them. People think it’s a food, but it’s a drug or slow poison. It would be unwise to bet your health on it. Only time will tell. Until then, I’ll stick to the safe and naturally occurring stevia plant or honey to satisfy my occasional sweet tooth.

Be forewarned…as long as drugs can be legally disguised as sweeteners, they’ll also be disguised as vitamins. Oh wait, they already are—think synthetic vitamin D, folic acid, niacin, and many more.

A Smart Drug And Liver Detox 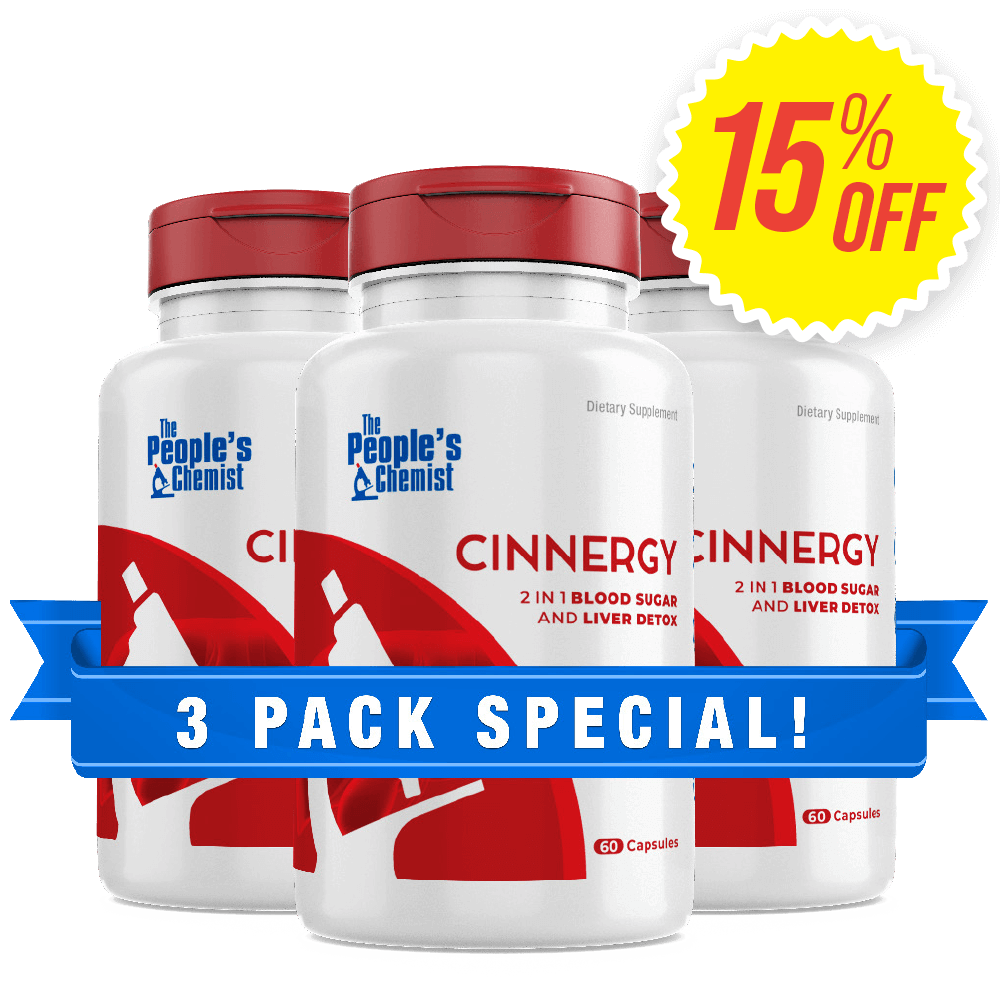